We have raised 100% of our fundraising goal on Kickstarter, and are now moving towards our first stretch goal! But to keep this documentary fundraising going, we need everyone’s help to spread the word. Please share our project with your friends, family, local press, etc… anyone who might be interested!

Here’s a template you can use with links to all of the information on the film! Feel free to personalize it as you see fit:

I’m a huge Jim Varney/Ernest P. Worrell fan, and I wanted to let you know about an upcoming documentary celebrating this amazing actor/comedian and his most iconic character.

“The Importance of Being Ernest” is a feature-length documentary covering the life of Jim Varney and the evolution of Ernest P. Worrell. Ernest started out as a commercial pitchman in 1980, and his extremely popular TV ads launched Varney to national fame. The Ernest film series grew from there (Ernest Goes to Camp, Ernest Saves Christmas, Ernest Goes to Jail, etc.), becoming video store staples and popular family film titles. Jim even won an Emmy Award for playing the Ernest character (and about a half-dozen others) in the Saturday Morning TV series “Hey Vern, It’s Ernest”!

To make this documentary happen, filmmaker David Pagano, Jim Varney’s nephew Justin Lloyd, and Ernest franchise writer/performer Daniel Butler need your help! If you’re an Ernest fan and remember what an incredible actor Jim Varney was, then you’ll definitely want to know more about this film.

Check out the trailer here: https://www.beingernestfilm.com/

If you’re a member of the press (or know someone who is), here’s the documentary Press Release and Electronic Press Kit: https://www.beingernestfilm.com/press-kit/

Here are some branded IOBE documentary assets for you to use!

We have also been using the following hashtags whenever possible: 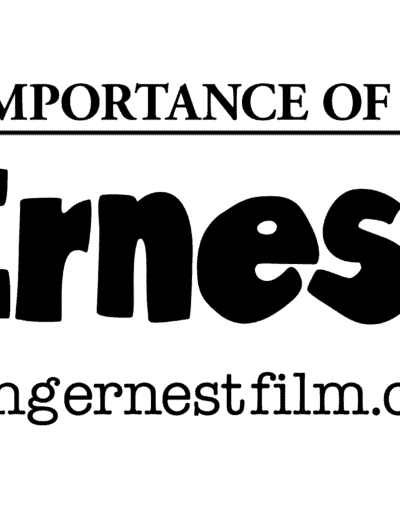 The IOBE title and weblink on a transparent background. 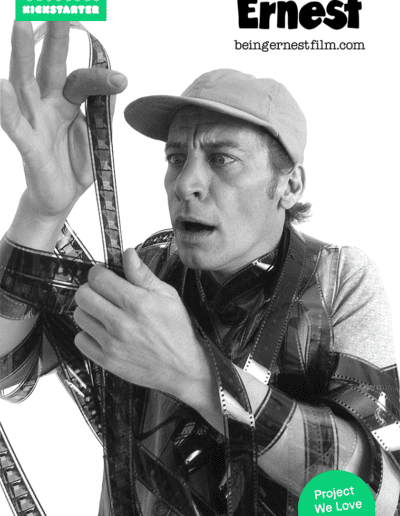 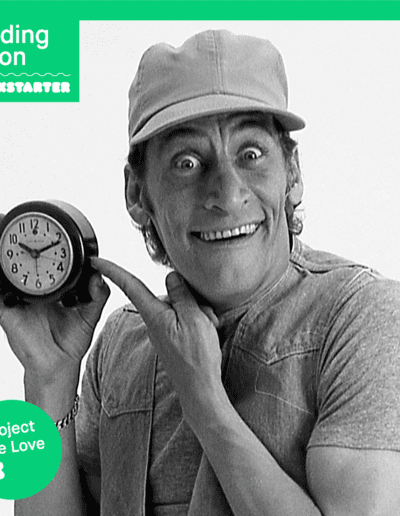 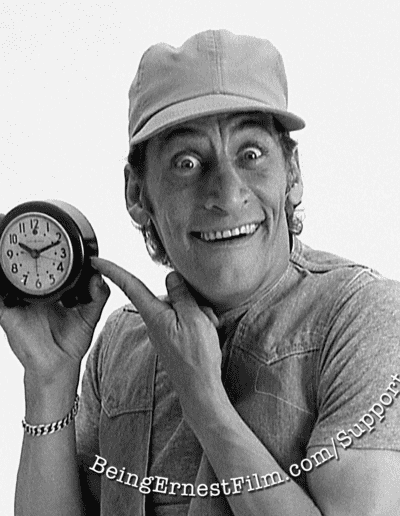 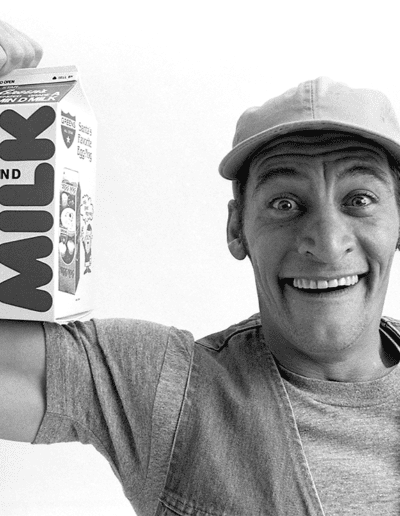 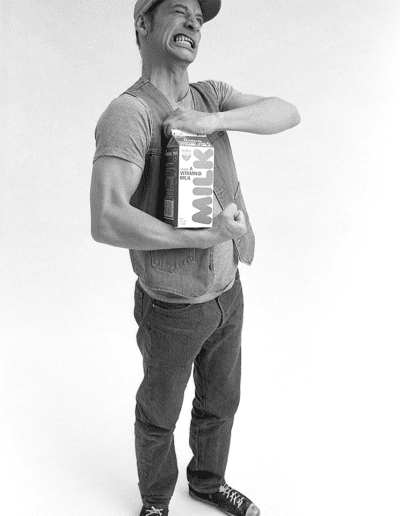 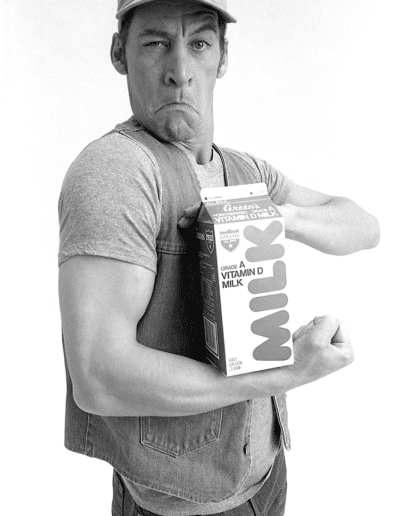 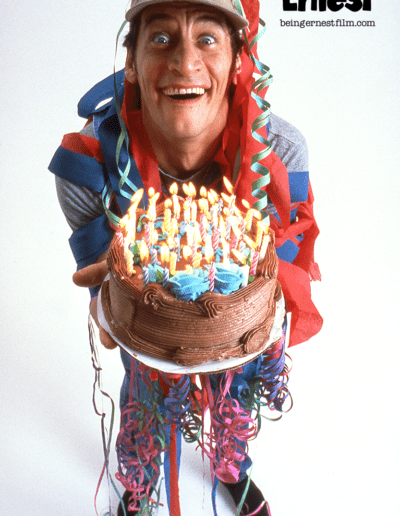 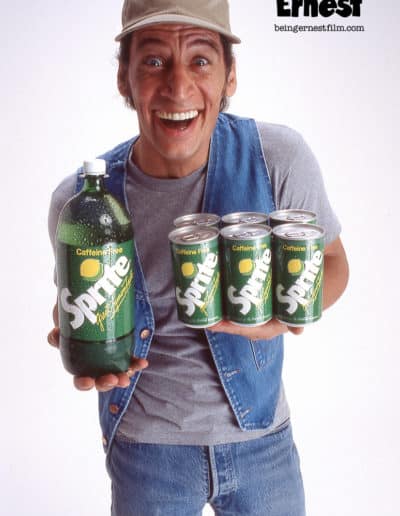 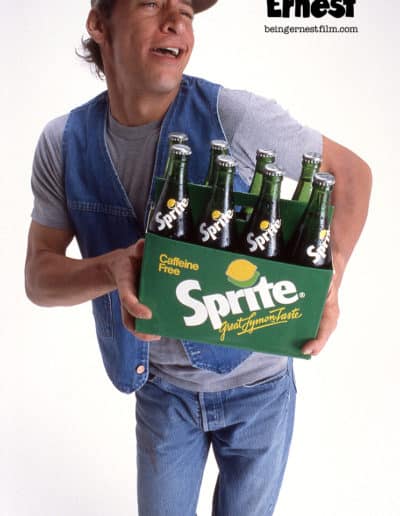 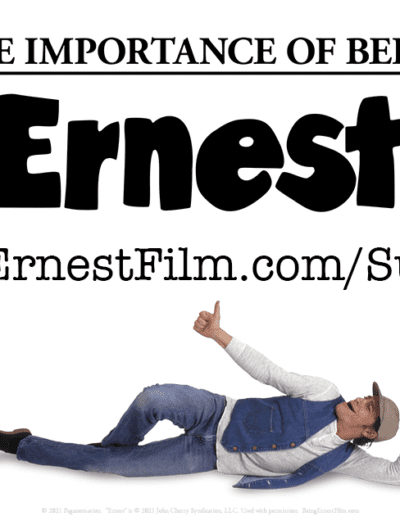